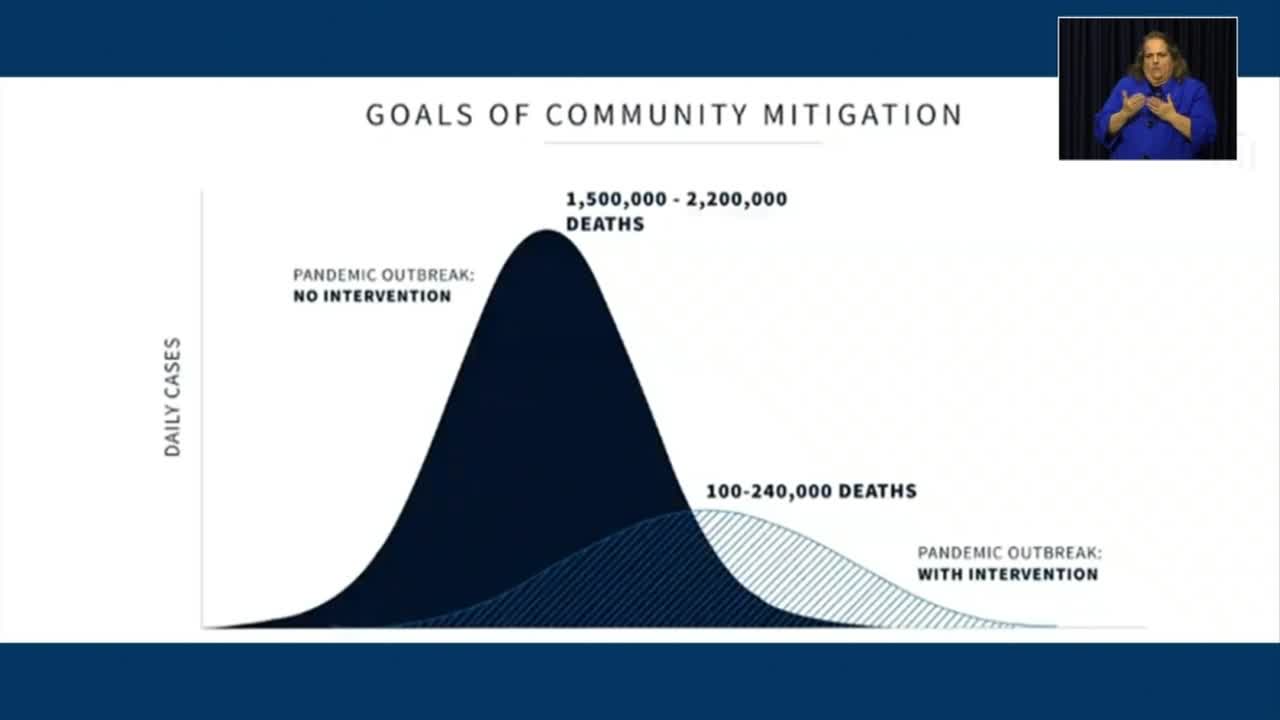 Beshear also urged Kentuckians to complete the census while they are social distancing at home.

"If we are healthy at home, we have plenty of time to complete the census. After all this is over the census and how many we have sent back in is going to set how much federal aid we have in a number of key critical areas," Beshear explained. "We talk about your social distancing being your patriotic duty as an American and a citizen of the Commonwealth, so is the census. This is going to make rebuilding, restocking and moving forward much easier if we have every household across Kentucky doing this."